The new PURI water tap collection presented at Designblok in the autumn won its first international award – the iF Design Award.
The iF Design Award has been the European leader in design competitions for 67 years, while also being the oldest independent competition in the industry. This year, the iF was evaluated by a panel of 70 experts from more than 20 countries in the Product, Packaging, Communication, Services, Architecture and Interior Design categories according to the criteria of the innovativeness and sophistication of the product and its uniqueness and design.

More in the press release 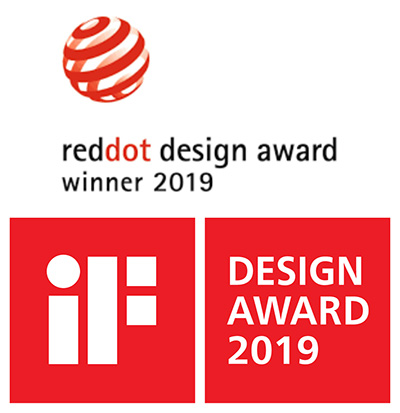 Solo Bath - a new product that has conquered the world

The RAVAK Solo acrylic free standing bath has become the best prize-winning Czech bath in the first few months of its existence. It has recently won the Red Dot and iF Design Award in two of Europe's most prestigious design contests. In Chicago, USA, the Solo bath received the Good Design award at the turn of this year. In the Czech Republic, it attracted an interest at the Designblok show in autumn, won the EDIDA award in the Bathroom category, while the Czech Academy of Design nominated its author for the Czech Grand Design competition.

The SOLO bath has won an Elle Decoration magazine award

The freestanding bath designed by the designer Kryštof Nosál has won the award in the Bathroom category in the 9th year of this international competition's national round. Editors of the Czech edition of this prestigious design magazine annually select the best designers and manufacturers who have launched the best products into the Czech market. For 2019, they selected winners in nine categories. RAVAK has scored for the third time in the competition – in addition to the newest Solo bath, the 10° and the Forma concepts, also designed by Kryštof Nosál, received their awards as well.

After collecting Red Dots, we have switched also to Black ones. In Chicago, at the beginning of 2019, we were awarded the Good Design Award for two products at the same time - the popular Moon washbasins and the new Solo solitaire bathtub, first introduced last year at Designblok in Prague.
The Good Design Award, in the form of a black dot, co-founded in 1950 by Edgar Kaufmann, Jr., Eero Saarinen and Charles and Ray Eames, has been awarded by the Chicago Athenaeum Museum of Architecture and Design for 68 years now and represents the highest importance in the field of design. This year, the competition has seen a record number of applications, which have come together from 47 countries around the world. 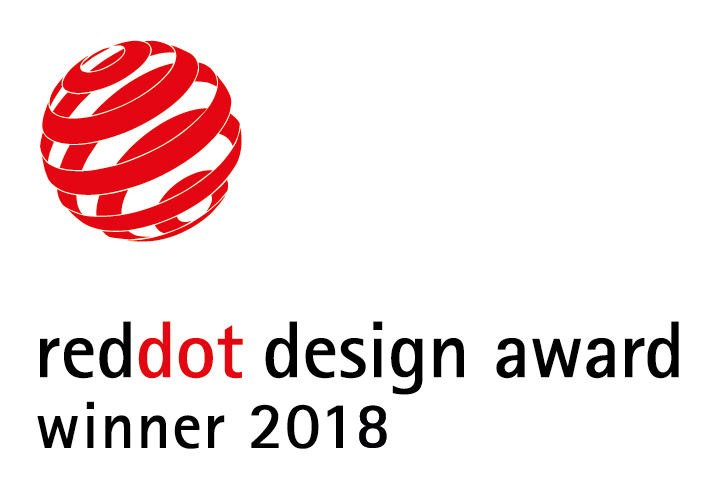 One of the most recognized Czech bathroom products, our Moon washbasins have already received the international iF Design Award and were even nominated for the Czech Grand Design award as a rare representative of products available on a mass scale.
The origins of the most prestigious designer competition date back Essen, Germany in 1955. The enrolled products are evaluated by an expert panel of independent designers, educators and professional journalists who were tasked with evaluating 6,300 products based on criteria such as innovativeness, ergonomics, practicality, service life, environmental responsibility, as well as the symbolic and emotional aspects of individual products. Applications for the most recent competition came from 59 countries from all over the globe.

MOON washbasins by RAVAK have newly received the iF DESIGN AWARD 2018. This is the second time that the set of five table-top washbasins designed by Kryštof Nosál has received high praise from panels of professional design judges. In 2016, the author was nominated by the Czech Academy of Design for designer of the year.
iF Design Award has been one of the leaders in professional design competitions for 65 years now. This year, iF received a record-breaking 6,400 applications from 54 world countries. RAVAK and other brands of products were voted on this year by an international panel of 63 experts based on criteria of innovation, sophistication, uniqueness and execution.

Author of RAVAK Products Nominated for Designer of the Year 2016

Products manufactured under the RAVAK brand, designed by Kryštof Nosál, have achieved great success in the international design field. In one of the most respected international competitions, the iF DESIGN AWARD, the 10° bathroom concept bested 388 other products in the Bathrooms category. RAVAK thus became the only Czech company to receive an award in this category.
The iF Design and Red Dot Design awards are the world's most prestigious professional design competitions. There were a record number of 5300 entries from more than 50 countries at this year's iF. The international panel of fifty-eight experts also voted for RAVAK products. 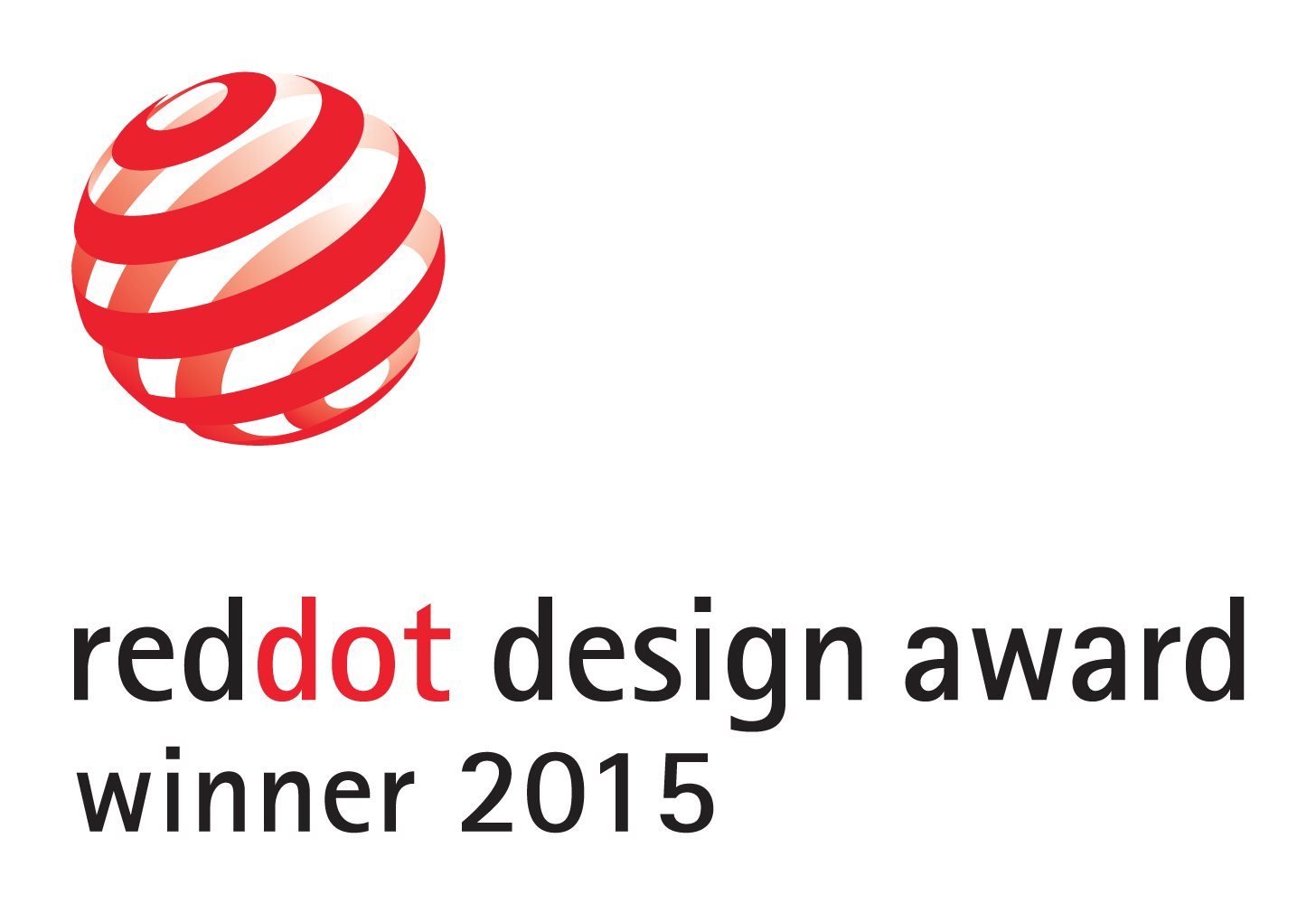 The 2015 Red Dot Design Award, Bathroom category, was awarded to just one winner in the Czech Republic: The RAVAK brand 10° concept. The panel comprised thirty-eight professionals from all around the world. "For us, Red Dot is a confirmation of our successful long-term strategy of innovations and top-quality work not only in the luxury goods sector, but also in the affordable mass market. We do our best show customers the way through a market which is saturated with nameless products of varying quality, and this respected global award assures us that this is the correct path to take," says the co-owner of RAVAK, Patrik Kreysa.

Copyright by designer Kryštof Nosál, based on the principle of turning or tilting individual elements by 10°, also scored at international competition EDIDA (Elle Decoration International Design Award) and won the Czech national round in the Bathroom category. A panel composed of editorial board members of the individual national publications of Elle Decoration magazine picked the concept and nominated it for the international finals that took place during Design Week in Milan.

The 10° concept was exhibited at two trade fairs in 2015: ISH in Frankfurt am Main, Germany, and Arena Design in Poznan, Poland, where it won the Top Design Award 2015 in the Bathroom and Wellness category.